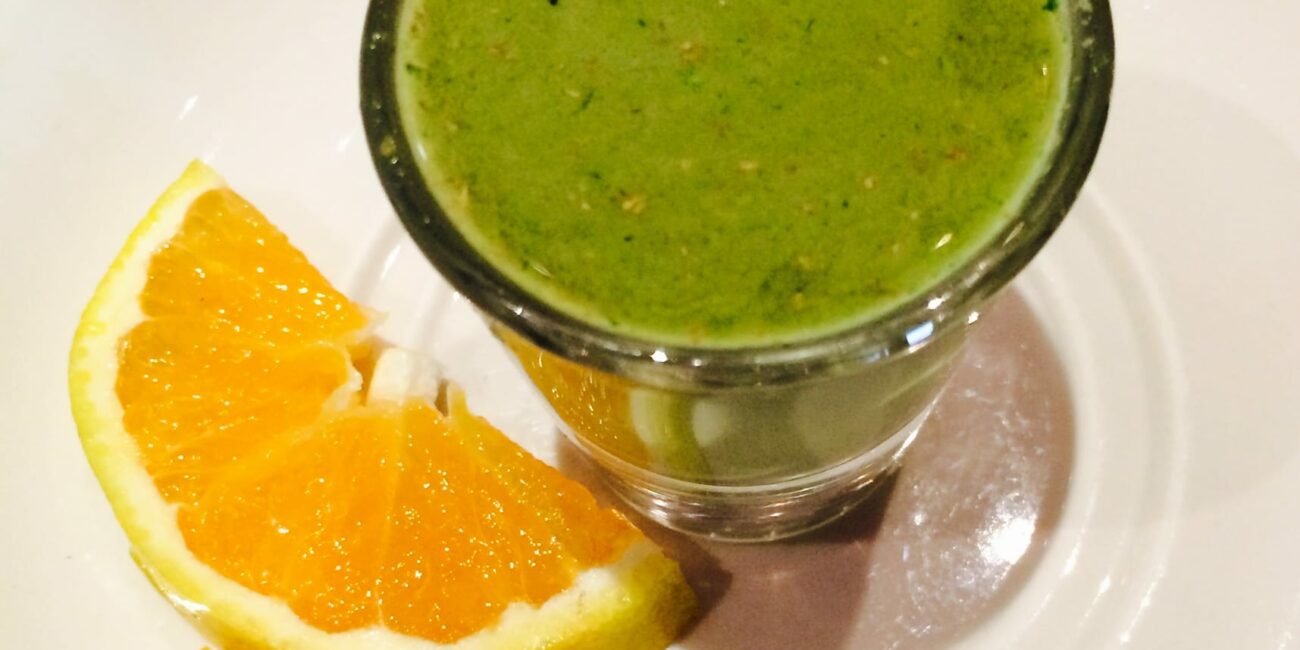 It’s that time of year when colds and sore throats abound. While pharmacies are lined with medications and supplements, you might also be contemplating natural substances to heal your common winter ailments. The use of ginger for to relive scratchy, inflamed throats, for instance, is popular, and dates back to ancient Chinese times. Whereas research does not yet support the health benefits of ginger, many people still believe it can be an effective immunity boost.

What is a Ginger Shot?

A ginger shot is an ounce of ginger juice served in its pure form straight from the root. Like any juiced vegetable, fruit or root, in order to make a shot, you slip fresh ginger into a juicer and voila! You’ve got fresh ginger juice in its concentrated form. Be ready for intense heat as you down your shot, because pure ginger juice has a real bite, which is why most people take it in small doses or mix it with other juices.

Ginger is rich in antioxidants, which studies show can provide a host of benefits including alleviation of asthma, IBD, rheumatoid arthritis and even some cancers. In addition, researchers have seen ginger lower inflammatory markers such as C-reactive protein, TNF-alpha, and interleukin 6, which can help prevent chronic inflammation that may result in a host of diseases.

Ginger has antiviral and antibacterial properties, and may therefore also be effective at fighting pesty pathogens.

Evidence shows that ginger can prevent nausea and other digestive issues through means such as increasing transit time of food through the gut, decreasing bloating, and reducing intestinal cramping.

Some studies show that ginger may reduce blood sugar levels, which could lower the risk of Type-2 diabetes.

Studies show that ginger may curb appetite, thus leading to weight loss. Try a shot prior to every meal and see if does the trick.

How to Make Ginger Shots

Making a ginger shot can be as easy as throwing a piece of the root into a juicer. You can also vary it up with other flavors like lemon, lime, apple, and pineapple. Not in the mood for a lemon ginger shot? Try a turmeric ginger shot. Like ginger, turmeric is also known for its anti-inflammatory properties. Just add about an eighth of a teaspoon of turmeric to your shot and that’s all there is to it.

One nob ginger, about 1-inch in length, washed, and cut into rough pieces

Optional: 1 lemon, with the yellow part of the peel sliced off, ½ apple, de-seeded,  /8 teaspoon turmeric

How to Make a Ginger Shot with a Juicer

Add the ginger and any of the optional ingredients you desire to the juicer. Place a shot glass beneath the spout of the juicer. Turn on the juicer and wait until it’s done juicing. Serve immediately.

How to Make a Ginger Shot in a Blender

Add the ingredients to a small blender. Blend until the ginger is broken down. If needed, scrape the sides of the blender with a spatula and blend again. When the ginger is pulverized, strain the juice through a strainer to capture the solids. Discard the solids and serve immediately. 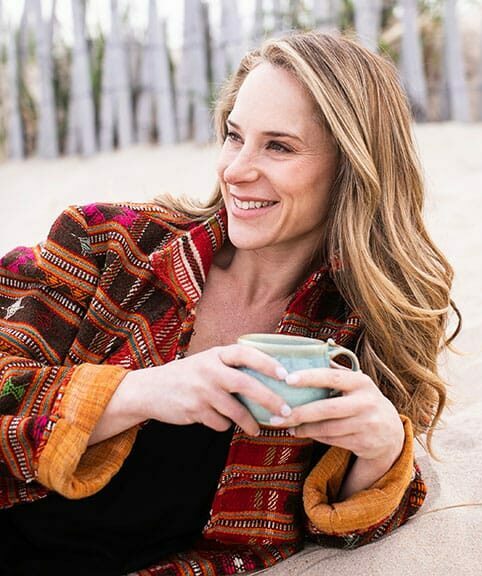 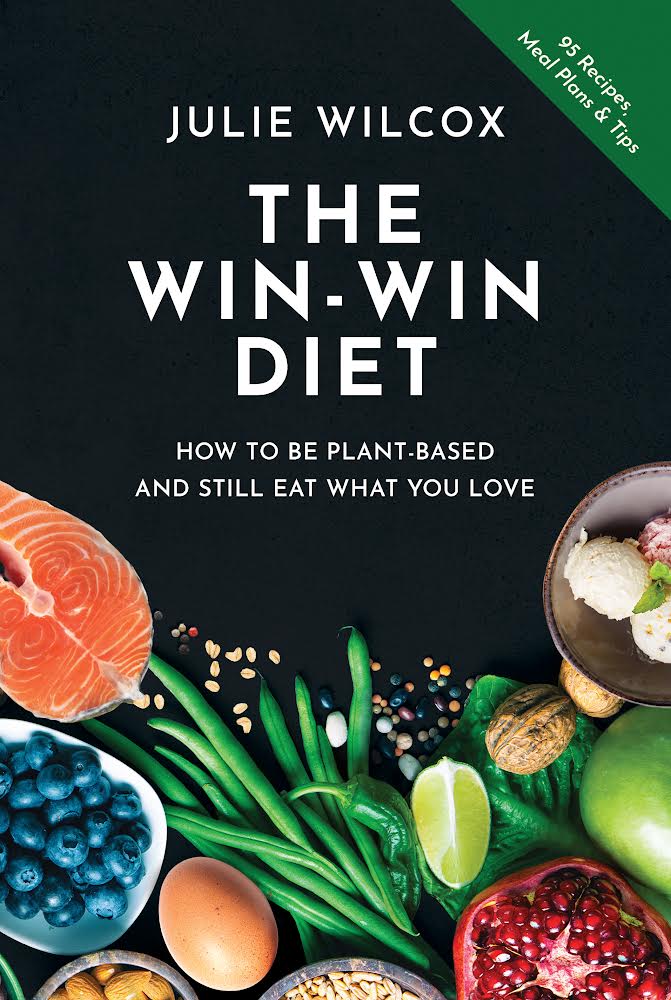